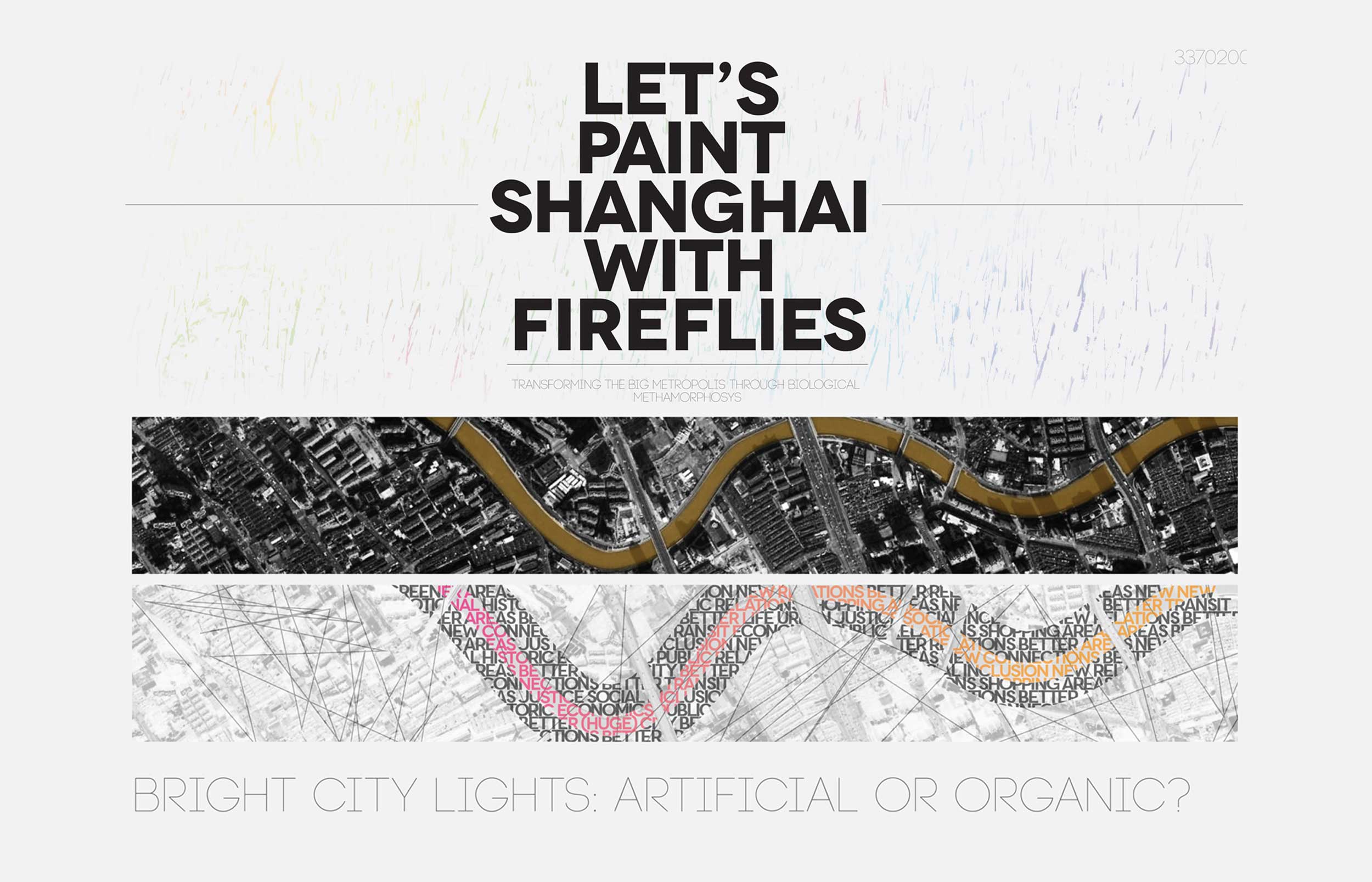 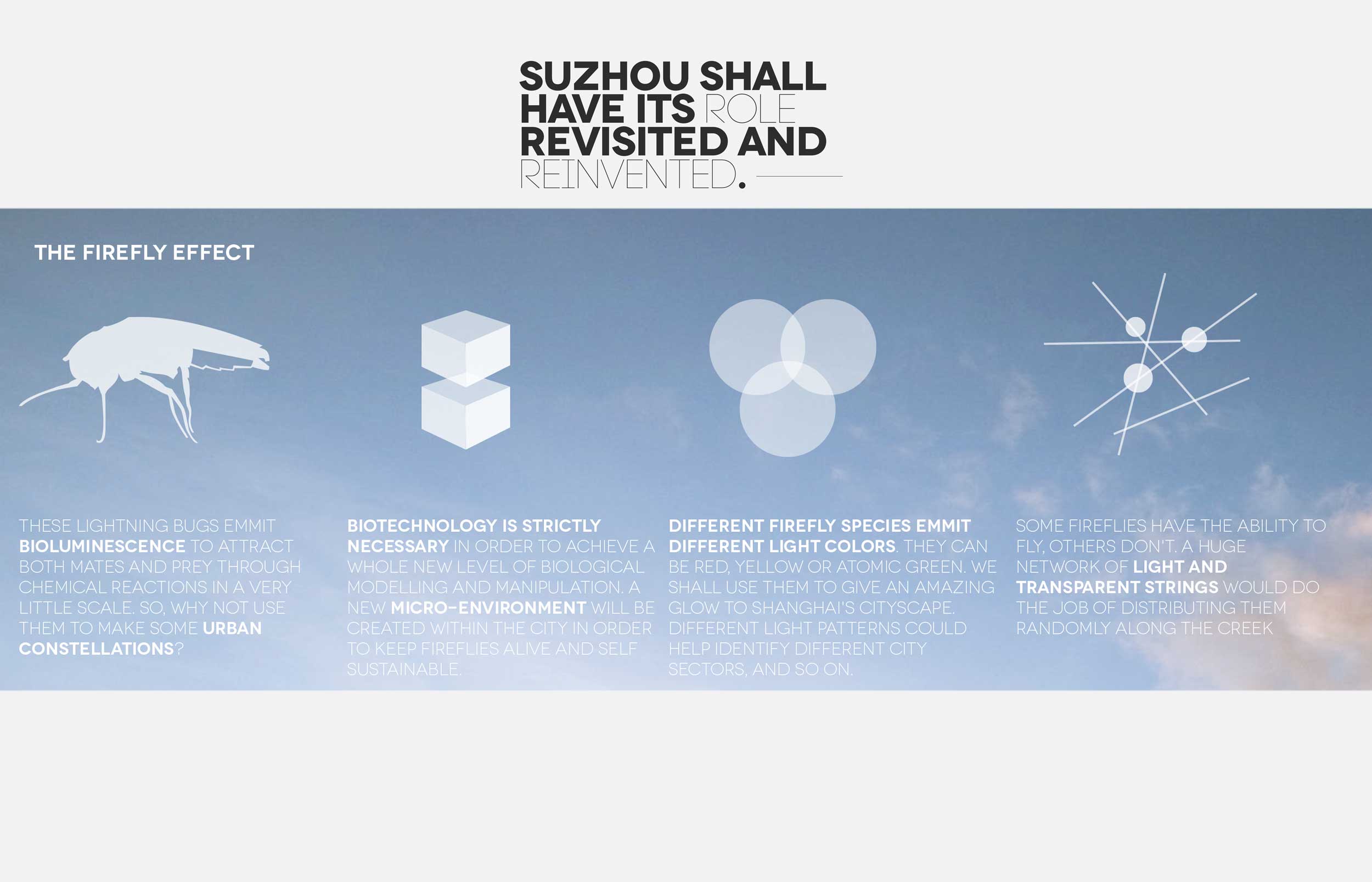 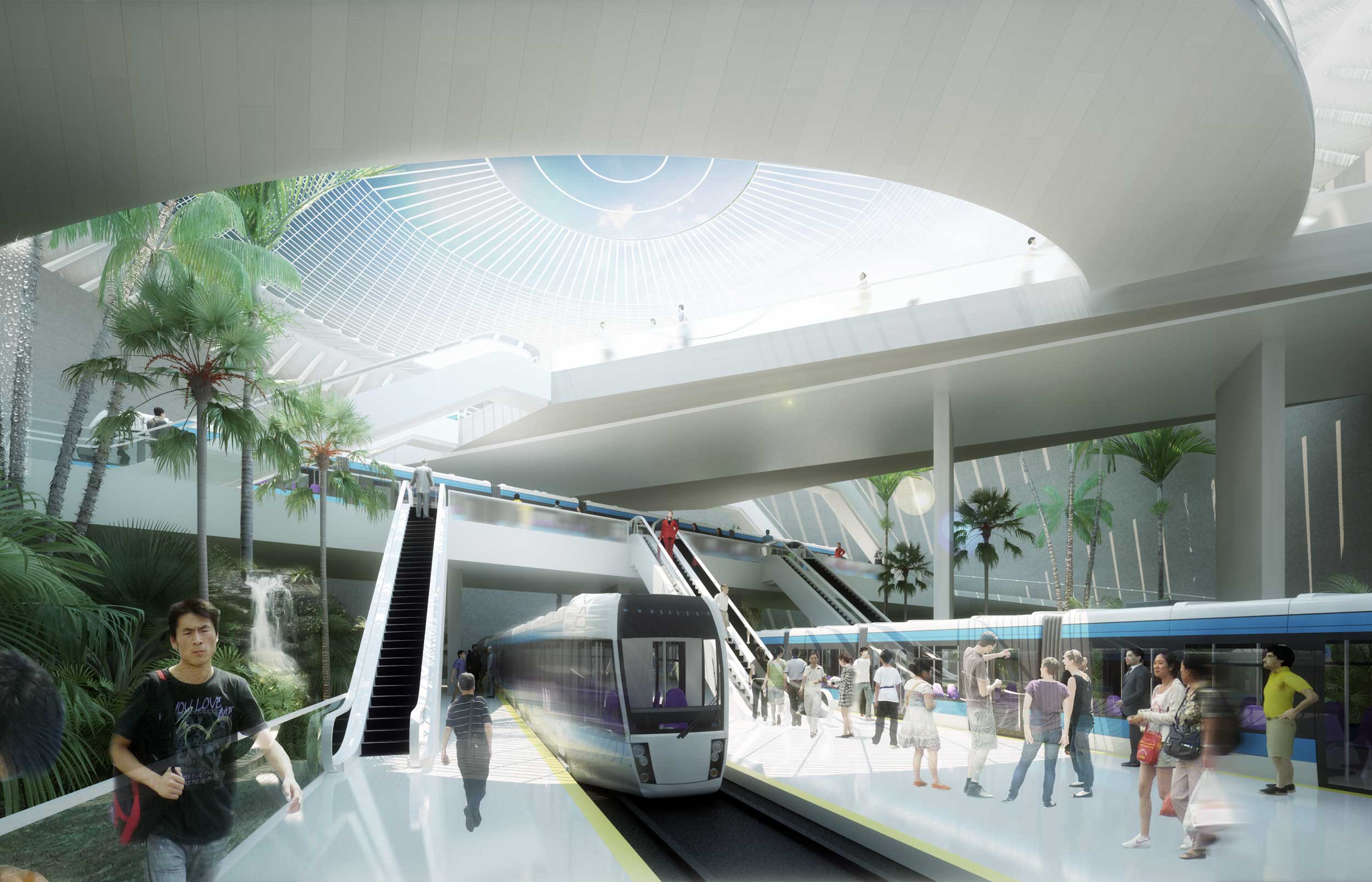 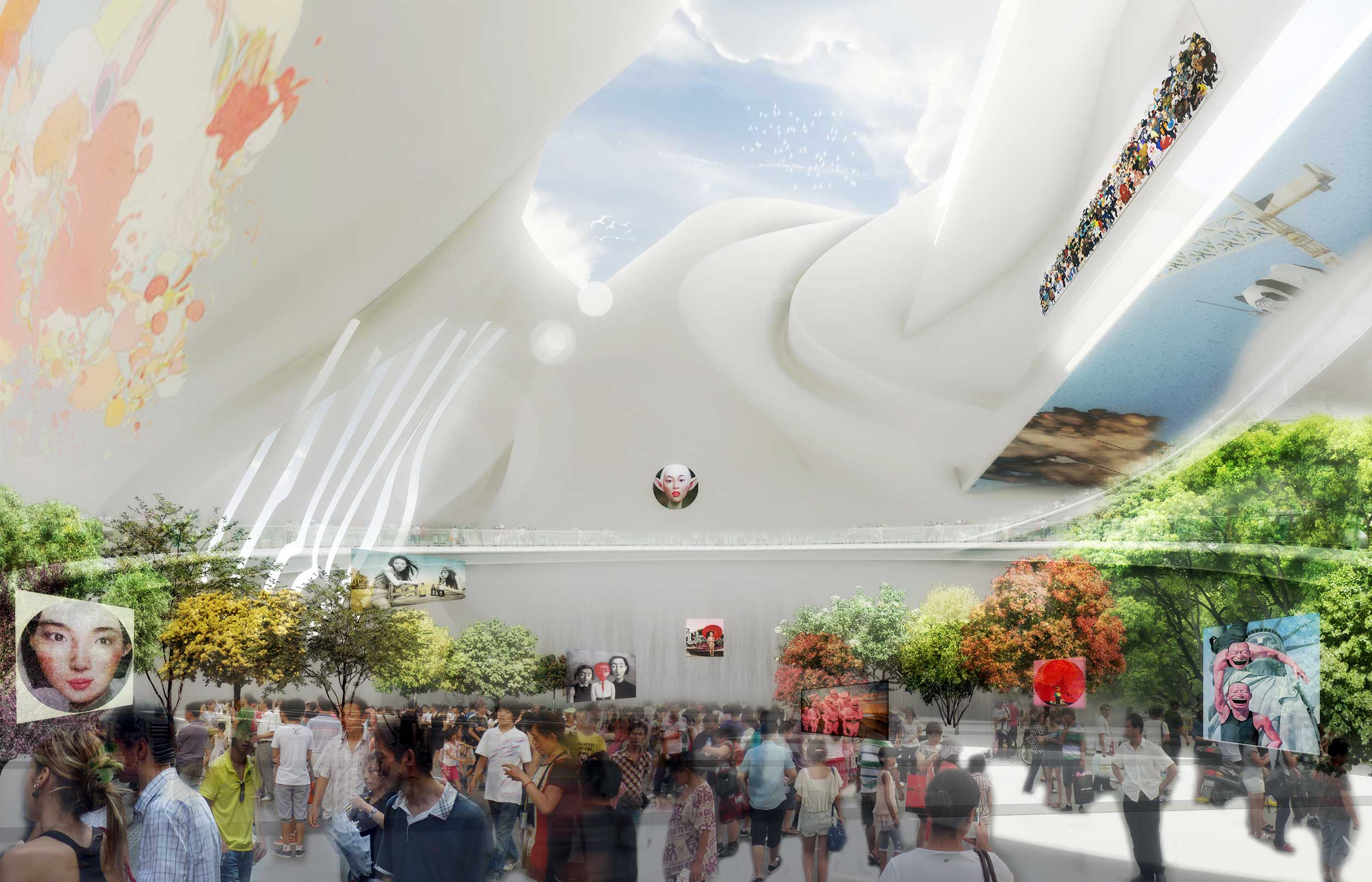 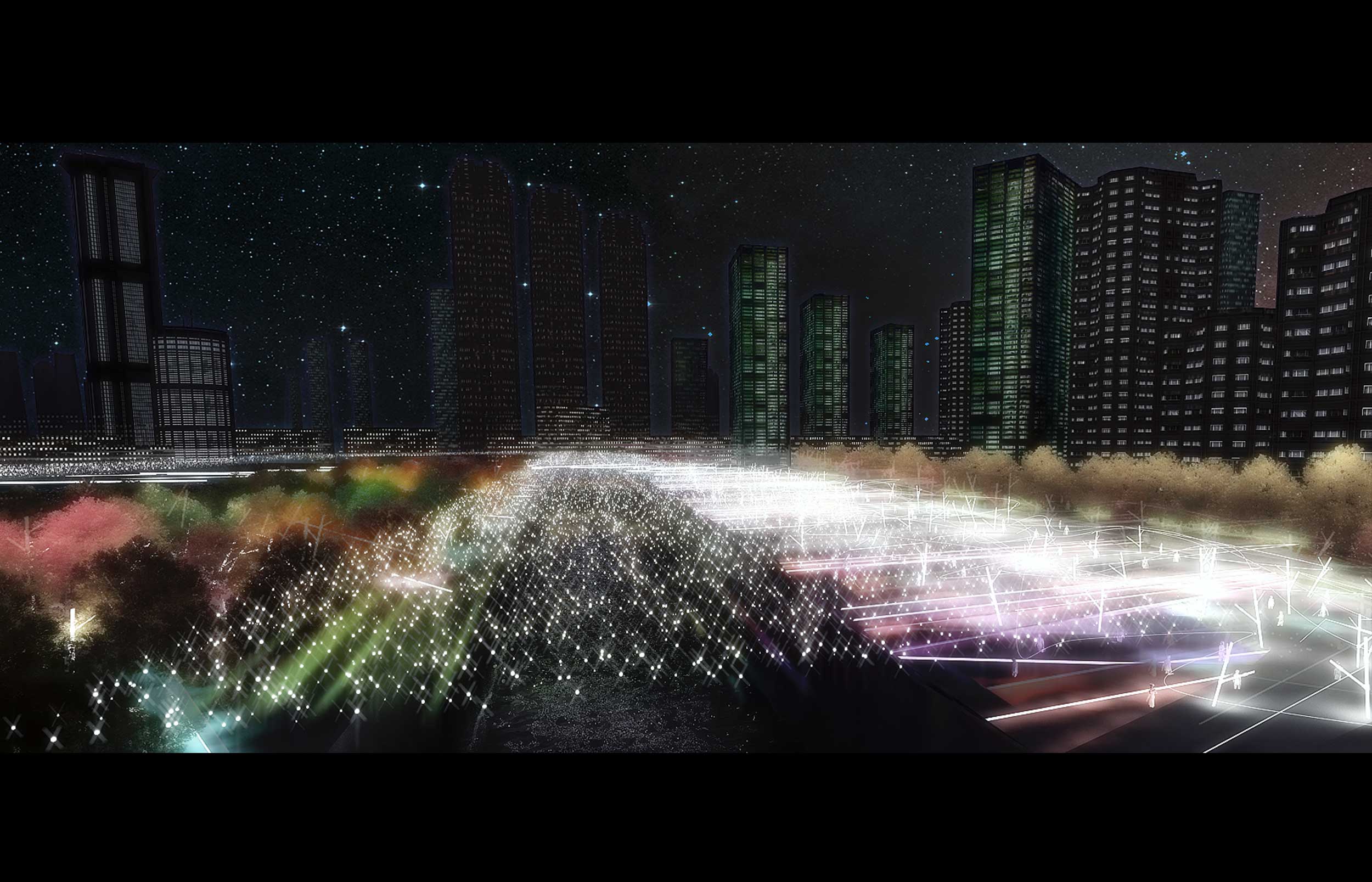 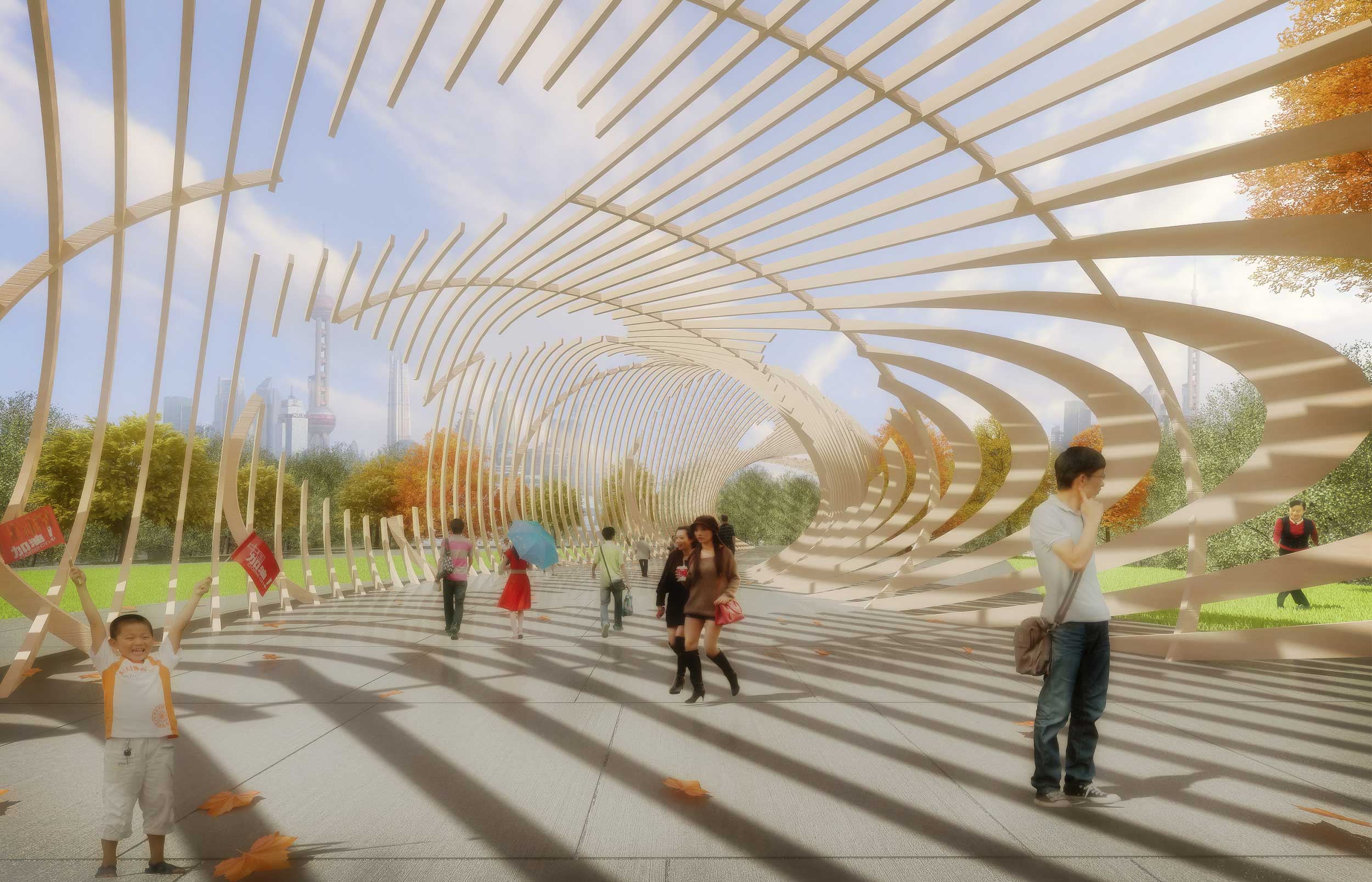 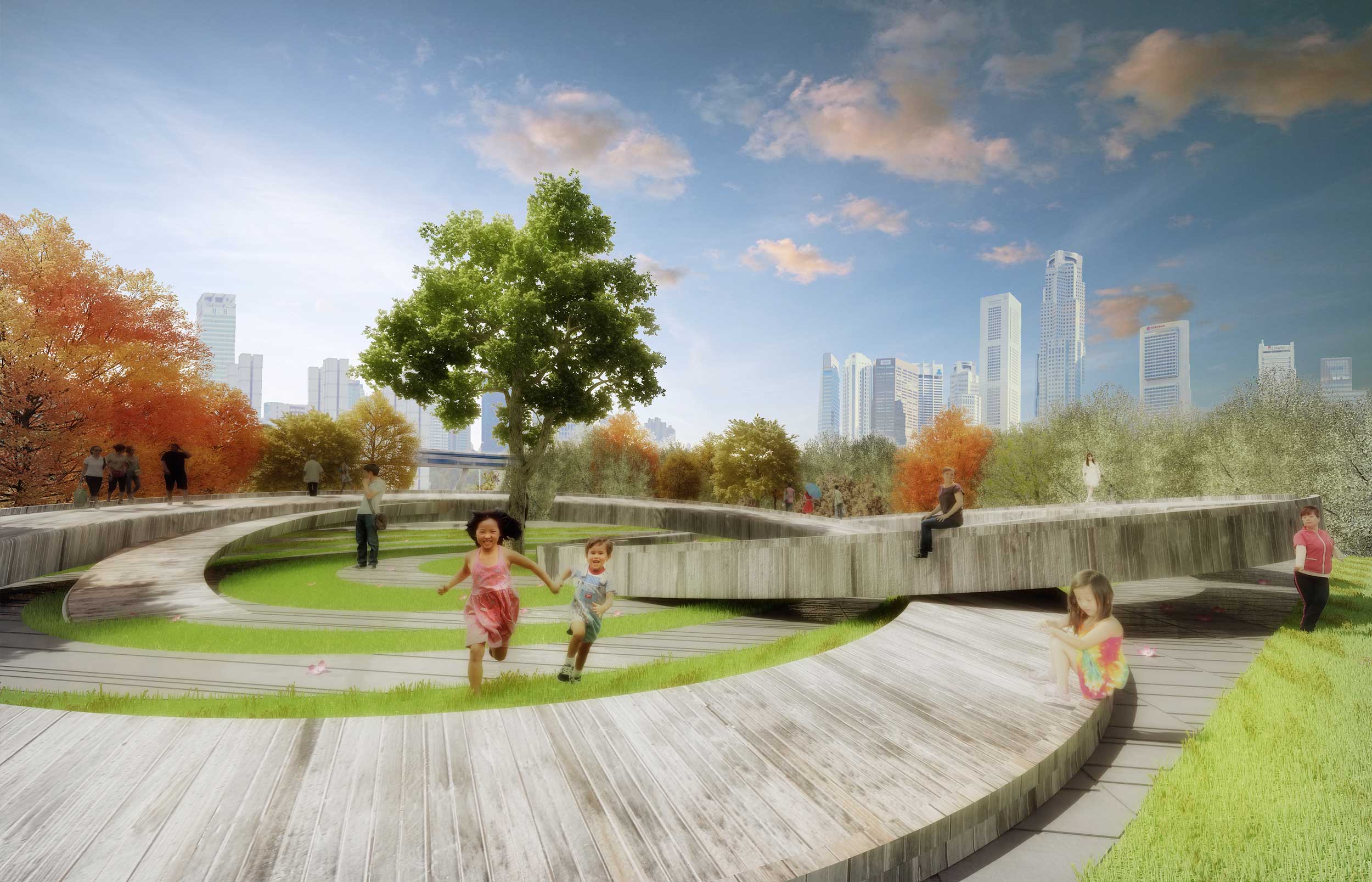 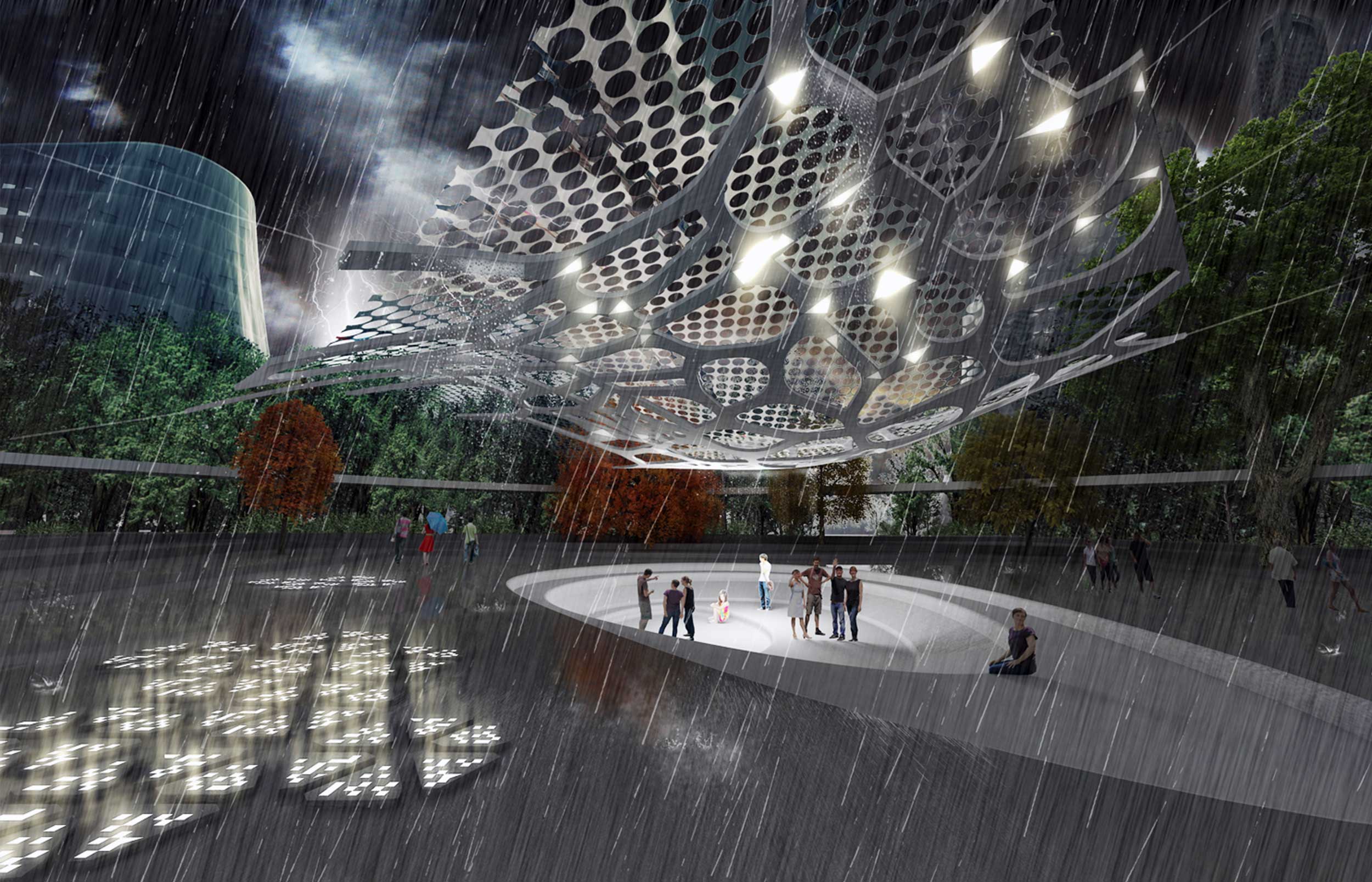 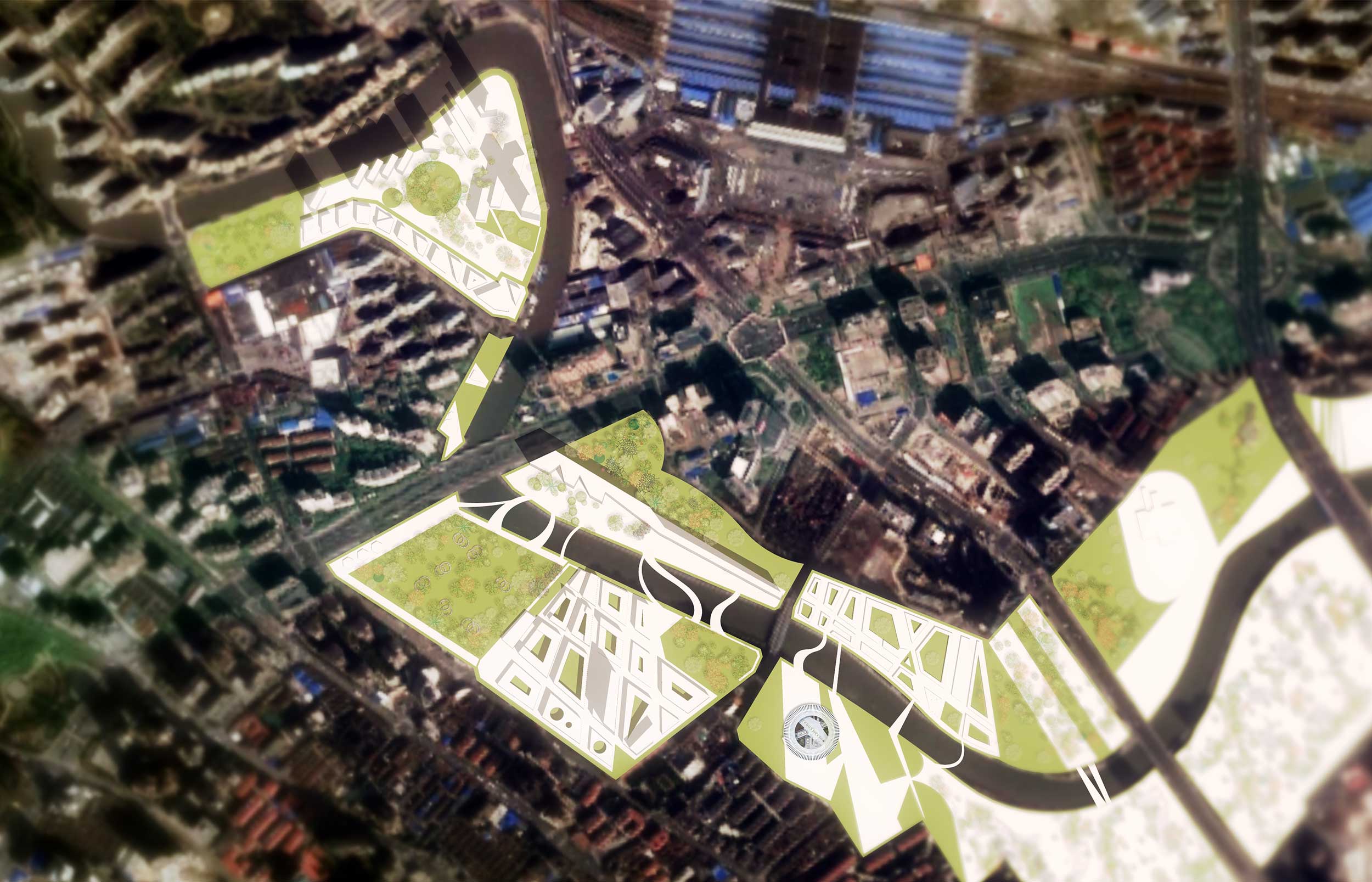 Living in a huge city as shanghai has never been easy and probably will never be. big metropolis tend to be cruel with its inhabitants, offering enormous distances to be transposed, crowded places and other difculties we are so used to face daily. How could we make shanghai, an already trend setting city within Asian and global scenario, also a reference for urban sustainable growth?

Suhzhou creek has a central paper on shanghai’s urban dynamics and has been a spot for Chinese government’s public interventions in the last decades, mostly near the intersection with Huangpu river with Pudong’s stunning and emblematic skyline. there have been efforts towards water purification, creation of public spaces and urban spots such as art districts and shopping areas.

However, we’d like to address Suhzhou as a wider zone: the one connecting central, downtown Shanghai to other peripheral areas.

Firefly system will be a sub-effect of a new way of thinking the public space. Bright city lights, usually cast by skyscrapers and neon signs, will now have a different meaning, creating beautiful landscapes and being used combined with museums, art and sports centers, night clubs and many other urban hardware.

DAY
How to rediscover freedom and knowledge in such a different way without forgetting the local culture? Proposing a design where obsolete buildings can dialogue with wide opened spaces and promote a course where people can interact with them as the same time new conceptual installations are increased in such an urban area seems to be a right direction to make a dynamic connection between past and present.

NIGHT
Restaurants, pubs and nightclubs can be considered areas that complement each other by creating an economic sector of
entertainment. It will feed not only the global and local tourism, but also will promote a dynamic environment, providing
entertainment for the residents. This type of service will bring vitality to this area not only during the night, but also during the day and will promote a safer place 24 hours.

MIXED
The rush of modern life speeds up our daily activities and brings a huge necessity of entertainment and leisure. Even though
people have lack of time, citizens still in need of places where they can work mental and corporal abilities. Offering a mix of experiences and possibilities will increase the pleasure of rediscover an urban life.